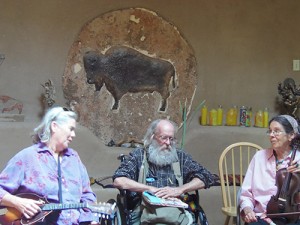 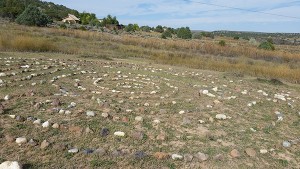 Since Ferdinand and Isabella decided to base taxes on the number or rooms (including closets), Spanish homes used hooks and chests for storage. We’ve changed that, adding pantries, a root cellar adjacent to kitchen, closets, pantries, cupboards, etc We also have a sq. ft. goat barn, a large shop, and tool sheds near each of our gardens and hidden storage areas under our staircases. Perhaps even enough for a LDS community. 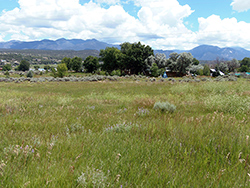 Learn more about the New Buffalo property and the spirit of the land: The pastures, gardens, and ecosystems 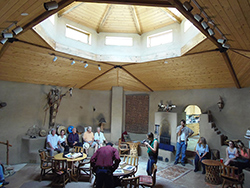 Learn about the buildings, the shop, barns, and other outbuildings, and what New Buffalo Center has become today 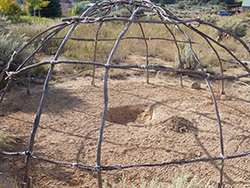 Discover the origins of New Buffalo and 1960s and ‘70s counterculture, based on Native American values and a vision of collaborative community and social harmony

New Buffalo is For Sale 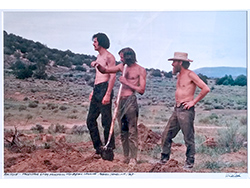 In these interesting times, what can you depend on? If it’s your willingness to work with and learn from nature, the New Buffalo Center north of Taos in the foothills of the southern Rockies may be for you.